Home > technical knowledge > Teach you how to understand the computer CPU model, here is what you want to know!

Teach you how to understand the computer CPU model, here is what you want to know!

Speaking of CPU, I believe everyone is not unfamiliar, but for computer CPU, you may also know Intel (Intel) i3/i5/i7, and AMD series, but you have to ask what type of CPU, which is not i3/i5/i7. Simple, let's take a look at the most important heart of a computer, how the CPU model is named. 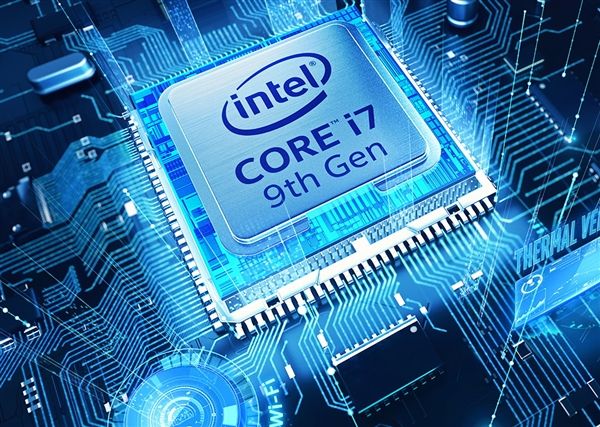 Core processors are divided into i3/i5/i7/i9, which are only the level of CPU, from low-end to high-end. At the same time, the number of CPU cores, the number of threads, and whether it supports HT hyper-threading are irregular, and the same is true for Xeon processors. It is E3/E5/E7 grade.

The CPU level (i3/i5/i7/i9) will be followed by 4 numbers, some are 4 numbers with 1 or 2 letters. The first of the four numbers represents the CPU algebra, such as i7-8XXX, which is the eighth-generation Core.

The CPU level (i3/i5/i7/i9) will be followed by 4 numbers, some are 4 numbers with 1 or 2 letters. The first of the four numbers represents the CPU algebra, such as i7-8XXX, which is the eighth-generation Core. After deducting the first one from the four numbers behind the CPU, the last three digits are the Intel SKU model. For example, i5 has i5-X600/500/400. The larger the last three digits, the higher the level at the same level. The processor, in simple terms, is more powerful. For example, at the same i5 level, the performance of the i5-8600 is stronger than that of the i5-8500, which means that 600 is larger than 500.

Letters after the CPU:

Usually the CPU with letters is called the suffix name, if there are no letters, it means that the processor is very common and the requirements are not very high. Different suffixes have different meanings. For example, the K of i5-8600K stands for processors that support overclocking. The following is a description of common letter suffixes:

Letter B: CPU soldered on the motherboard, using an integrated package, such as i5-8500B, this type of processor is suitable for specific compact devices.

Letter C: The short-lived generation that appeared on the fifth-generation Core, such as i7-5775C. This suffix indicates that there is the strongest core display Iris Pro 6200, because this processor is too expensive, and then there is no more.

Letter HK: It is also only available in mobile version processors. On the basis of H, overclocking functions are added, such as Core i9-8950HK.

Letter HQ: Seventh-generation Core processors for notebooks have this suffix, which means four cores and eight threads, such as Core i7-7920HQ

Letter K: A processor that supports overclocking, such as i5-8600K.

Letter M: no longer exists after the fifth generation of Core Duo, which means standard dual-core mobile processor, common in notebooks, such as i5-4310M.

Letter R: It is also a mobile version of the processor, the same as the C suffix, but the package is different, such as i7-5775R.

Letter T: Low-power version of desktop CPU, the frequency and turbo frequency are reduced, such as i7-8700T.

Letter U: low-voltage version of notebook processors, thin and light notebooks, ultrabooks are common, such as i7-8550U. 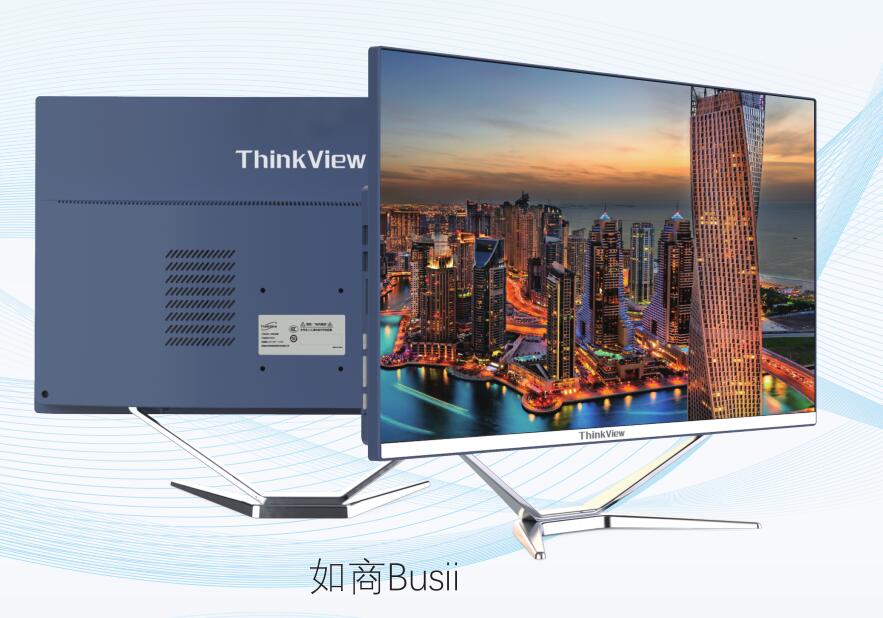